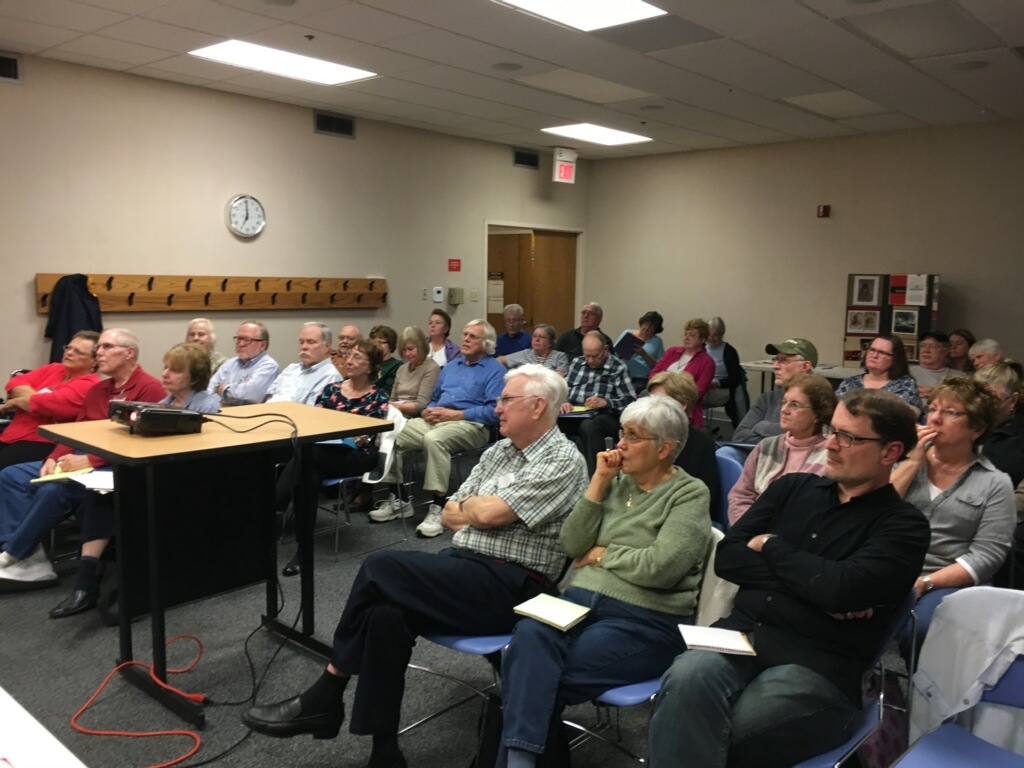 The GERMANS IN ST. LOUIS RESEARCH GROUP has evolved from a long line of organized genealogical research activity in the St. Louis area.  German immigration to America started in earnest in the early 1830s and continued through the 1860s and 1880s.  A very large portion of the American population can trace their ancestry back to Germany.  St. Louis, Missouri is of part of the large triangle of German immigrants that includes Milwaukee and Cincinnati.

Among the many of the group’s interests is the study of our German culture at the time of immigration and before, what led them to immigrate, what the immigration was like, and locating the home towns of the German immigrants.  This also includes additional research that includes church and civil records in Germany.

German research may include research of neighboring countries such as France, Poland, Czechoslovakia, Austria, Switzerland, and others because borders were shifting over time.  Germany itself did not become a unified country until 1871.

The group usually meets on a monthly basis.