St. Louis is called the “Gateway to the West” and is home to two big rivers, breweries, baseball fans, and lots of Germans! In the early 1800s German immigration began as a trickle into Missouri and the St. Louis area and then, like the mighty Mississippi there was a flood of German immigrants into the area. In 1833 there were eighteen German families in St. Louis, by the 1880’s one St. Louisan in four claimed some ethnicity; Germans accounted for slightly more than half. They established their own neighborhoods, churches, schools, and businesses. They were industrious, steady, and shaped the culture of St. Louis and the surrounding area.

GiSTL members are descendants of these German immigrants from Westphalia, Baden, Hessen, Bavaria, and other areas of Germany. Our goal is to learn more about our ancestors’ life both here in Missouri and Illinois and their life in Germany. What were their motives to leave their homeland and how did they end up in the middle of this new country? With lively discussions, sharing of information, lectures, and field trips we hope to learn more and leave a written legacy of these courageous immigrants, lest we forget who came before. Meetings: See Upcoming Events for a listing of upcoming meetings and events. 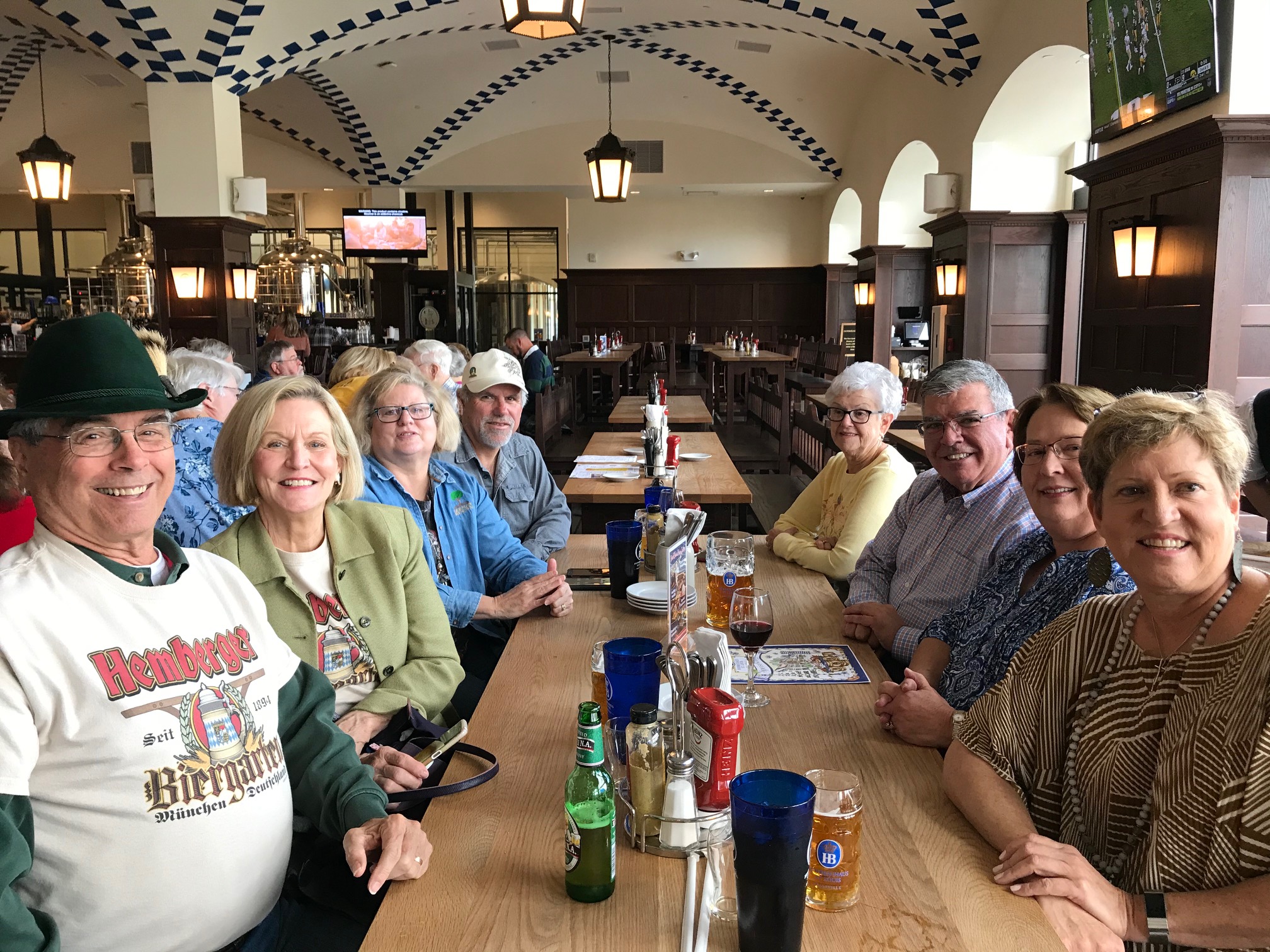 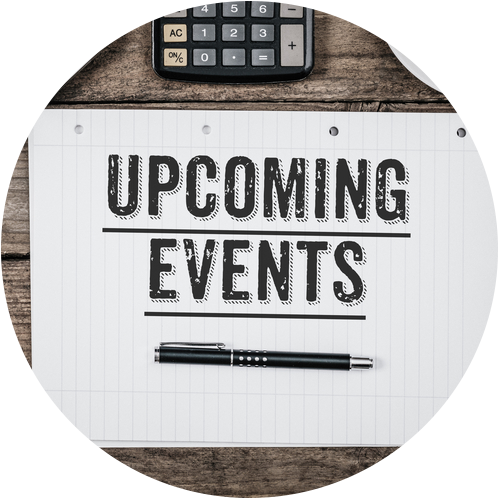 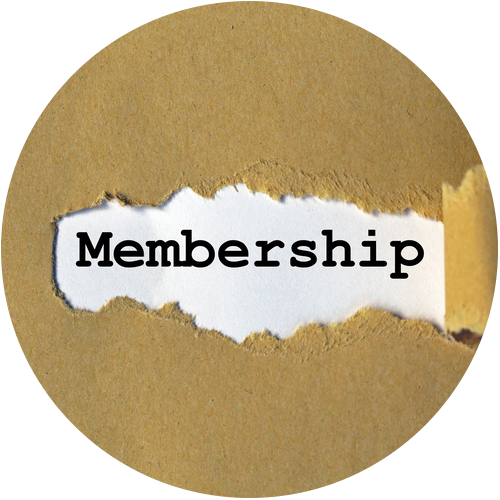 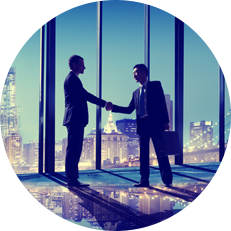 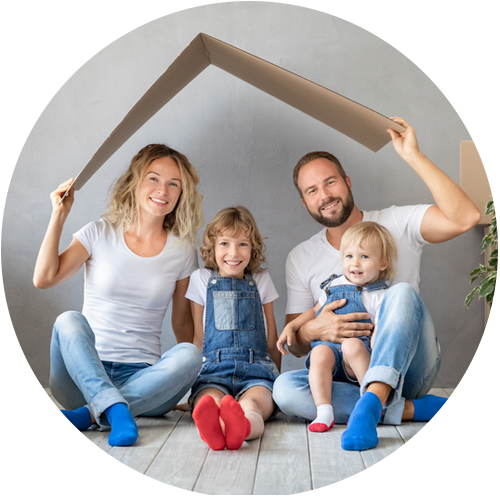 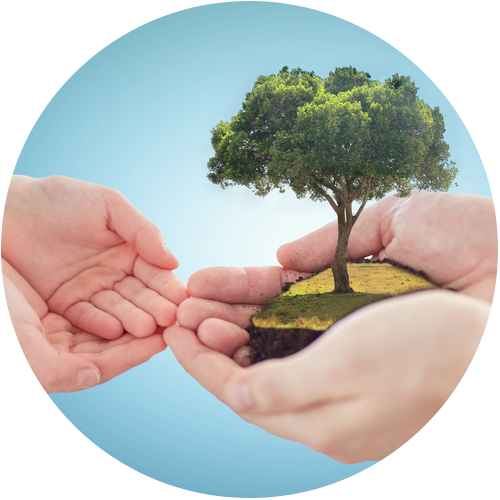 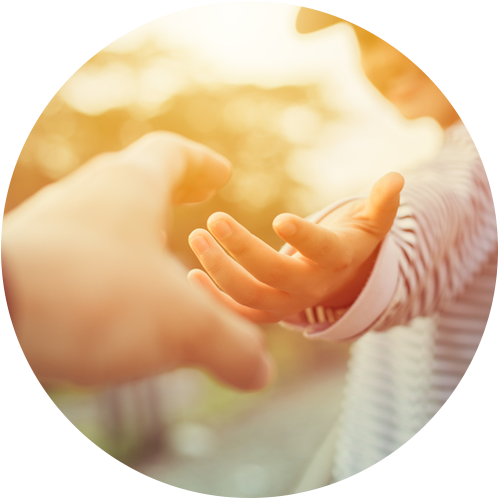